2022; we’re printing in 3D, we’re flying the general public into space and we’re constantly revolutionising the smartphone, yet over 100 years after women in the UK got the vote and over 50 years since the introduction of the Equal Pay Act, and still not one country around the world has reached equality. We are seemingly able to constantly make advances when it comes to technology, yet when it comes down to the basics of gender equality we are still not there yet and this disparity couldn’t be highlighted more than with the gender pay gap.

What is the gender pay gap?
The gender pay gap is an equality measure that shows the difference in average earnings between women and men. It’s important to remember that this is not the same as equal pay.

Equal pay deals with the pay differences between men and women who carry out the same jobs or work of equal value.

In the UK, in 2017 gender pay gap reporting was introduced to help shine a light on the issue and make companies more accountable. All organisations with more than 250 employees have to publish their gender pay gap. Reports are to include the difference in the hourly wage earned by all men and women in the workplace, the proportion of men and women among the lowest and highest earners and the disparity in bonus pay.

Statistics showed that in 2019, 78% of UK companies paid men more than women and the national average gender pay gap was 17.3%. This means that on average, women were paid approximately 83p for every £1 men were paid.

This highlights that there is still a long way to go to close the gap, and to make matters even worse, the UN and the World Economic Forum estimate that the coronavirus pandemic could set women’s economic progress back half a century. 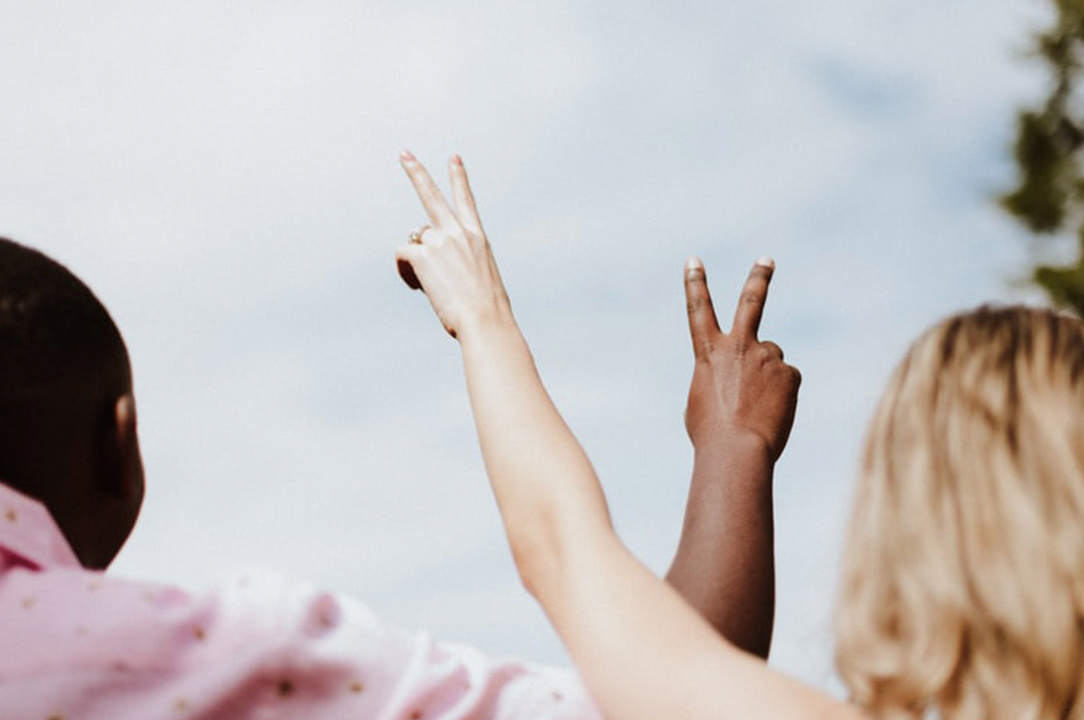 Why is there a gender pay gap?
Sadly, one of the reasons is gender discrimination and unconscious bias. Although gender-based pay discrimination is illegal, it is still a frequent, widespread practice.

However, one of the biggest explanations for the pay gap is that there are more senior men than women and more women work part time, but we have to question why this is?

A big factor that impacts women’s career and earning potential is childbirth and caregiving. Statistics from the Institute for Fiscal Studie reveal that the pay gap between mothers and fathers (based on mean hourly earnings) is 10% before the birth of their first child, and this then widens to 30% by the time their child is aged 13.

What can brands do to close the gender pay gap?
Women are not being paid less as they are less educated, less ambitious or lazier, it’s that current processes are restricting and working against their progression. Couples often don’t want to live in a single-breadwinner family but they sometimes have no choice. Although households in which the female partner earns more than the male partner are steadily increasing, current statistics still show that men earn more than women in seven-in-ten households. With this in mind, due to the lack of flexibility and understanding in jobs as well as how expensive childcare is in the UK, often one adult is forced to stay at home or go part time – and to no one’s surprise this is nearly always the women due to salary differences.

Companies need to really reflect on what they can do to make it an even playing field and how they can take responsibility for helping to close the gender pay gap. 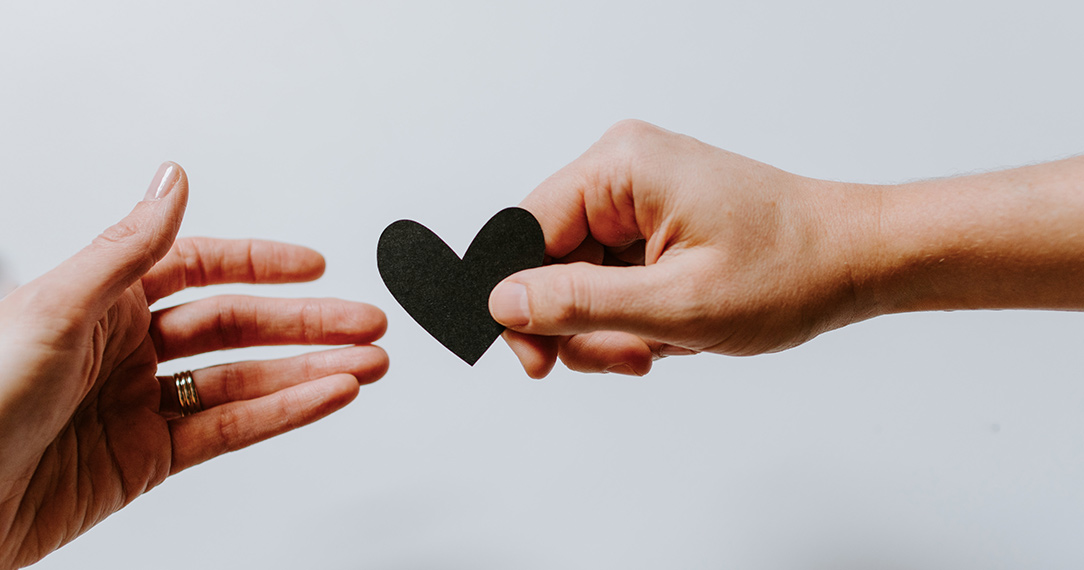 Perhaps every job should be made flexible by default, regardless of whether you are a parent or not. This could alleviate the issue of just parents feeling like they may have less of a presence at work, it removes the ‘us and them’ attitude. Perhaps maternity leave should also be de-gendered, encouraging men and women to equally share childcare responsibilities and where possible, companies should improve access to childcare. Finally, perhaps there should be more transparency with pay within the workplace with companies being more transparent with releasing averages.

Companies should use the gender pay gap reporting to their advantage. Using the insight to set out a strategy on improving their results, with an objective to work towards closing the gap entirely and in turn attract and develop a diverse and inclusive workforce.

It’s not all bad news though, there are some companies that are leading the way in diminishing the gender pay gap. 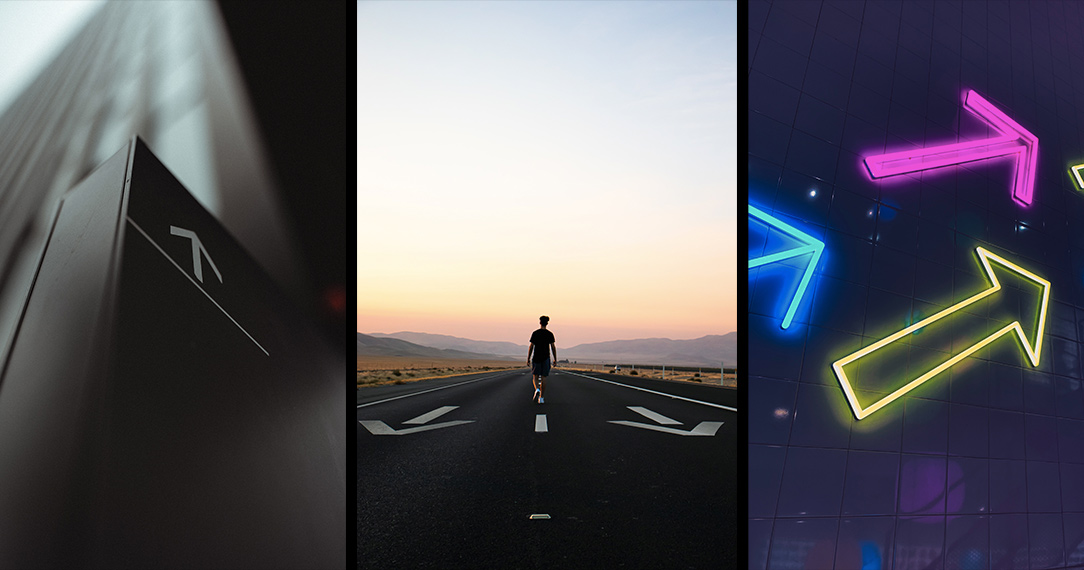 The British Museum
The trailblazer of the gender pay gap is none other than the British Museum. They have no pay gap, men and women are being paid exactly the same salary for the same job. A spokesperson from the museum explained, “this is not the result of specific intervention or policy, but rather we hope it is a reflection of a lack of institutional bias in terms of gender.”

This is the perfect example to prove that it’s not that women need extra training to get into leadership roles or that special programmes for women need to be put in place, bias just needs to be removed and opportunities need to be made.

Wagamama
Whether you’re team katsu curry or team yaki soba, Japanese inspired restaurant, Wagamama goes against the grain and in fact pays women more than men. Women’s mean hourly rate is 8.8% higher than men’s, with women earning £1.09 for every £1 that men earn. Not only are they trying to rebalance the gender pay gap, but every single one of their restaurants is powered by renewable electricity – equality plus going green is just what we like to hear.

Macmillan Cancer Support
Although they are not quite there yet with no gender pay gap, Macmillan Cancer Support’s pay gap is below the national average at just 10.3%, but their bonus gap however is already at 0%. Despite the fact that they are already below the national average, Macmillan is still working hard to diminish the gap. They have an initiative in place to close the gap and put more women in positions of power especially in technical and senior roles. This is the perfect example of how companies should be using the data from the reports to their advantage and to make changes. 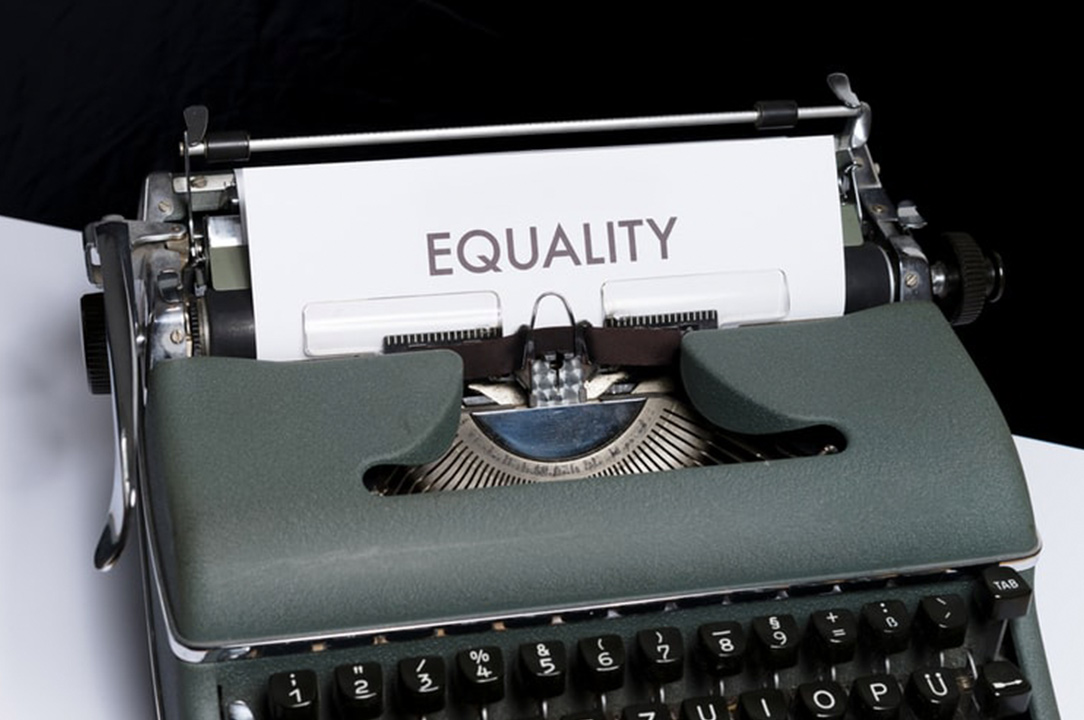 Careers have no gender
Despite many companies making progressive steps towards equal pay, there are still too many businesses that are simply filling the stats and then carrying on as usual without making a conscious effort to transform. In order for gender imbalance to truly change in the workplace all companies need to come together to make those changes for the better. Not only for their employees and future progression for the next generation but for the greater good of the company.

Consumers are becoming more and more aware of responsibility and investing in companies that share their values, which includes equal pay, so it’s integral for brands and companies to take these steps in being more responsible in order to continue appealing to their customers. Responsibility needs to apply within every avenue of their business.

We need to keep shining a light on pay gap reporting, to keep the issue at the forefront as this is about long-term systemic change to ensure that careers have no gender. There are already brands leading the way on this and we can all follow their example to try and change the gender pay gap for the better creating an equal future.

Written by Daisy Rogers, Head of Copy and Content, Hatched.

What are brands doing to be responsible and consistently deliver on their brand purpose?

A new era of sustainable beauty