Why brands’ solidarity must be more than performative.

Cultural conversations are constantly shifting. While publicly expressing support for marginalised communities could have been a dangerous move for brands sixty years ago, nowadays this is no longer the case. Some may even argue the opposite is true, with many companies rushing to make inclusivity and diversity a key feature of their branding.

However, many activists are justifiably wary of this apparent new wave of solidarity, and are quick to call out brands when their company’s actions fail to match up with their public displays of “wokeness”. Supporting the Black Lives Matter movement is not trendy; LGBTQ+ support means more than making one’s Twitter avatar rainbow for a month. As more and more brands are eager to label themselves as socially progressive, these companies have a responsibility to make sure their actions support their image in a way that is authentic to their brand.

At the end of May 2020, right when BLM protests were at their peak and brands and public figures were being urged to show support for the cause (since staying silent was considered being complicit in perpetuating institutional racism), Disney tweeted out an image on all their associated Twitter accounts announcing how they “stand against racism” and “for inclusion”, a sentiment that corresponded neatly with Disney’s more recent branding of social progression and diversity.

However, while Twitter’s format may demand brevity, it certainly does not inhibit criticism, and Disney fell victim to one of the most concise comebacks yet: “This you?” The phrase, always paired with screenshots and images demonstrating a company’s previous scandals, became the go-to method for calling out the hypocrisy of brands claiming to support their black employees. This tweet, from @honeycurlycurls, pointed out several racist depictions of black and indigenous people shown in Disney films, proving one key thing: when people think of Disney, they don’t think about what they tweet, or how much they donate; they think of the films that shaped their childhood. That, after all, is what Disney’s branding ultimately boils down to: creating films that bring magic to children’s lives. It is the content of those films that has the most impact on their consumers; no child’s enjoyment of Frozen 2 is likely to be much enhanced by knowing Disney pledged $2m to the NAACP. That is not to say that Disney shouldn’t donate; simply that, without that same sentiment being shown in their films, such donations can feel more strategic than compassionate. 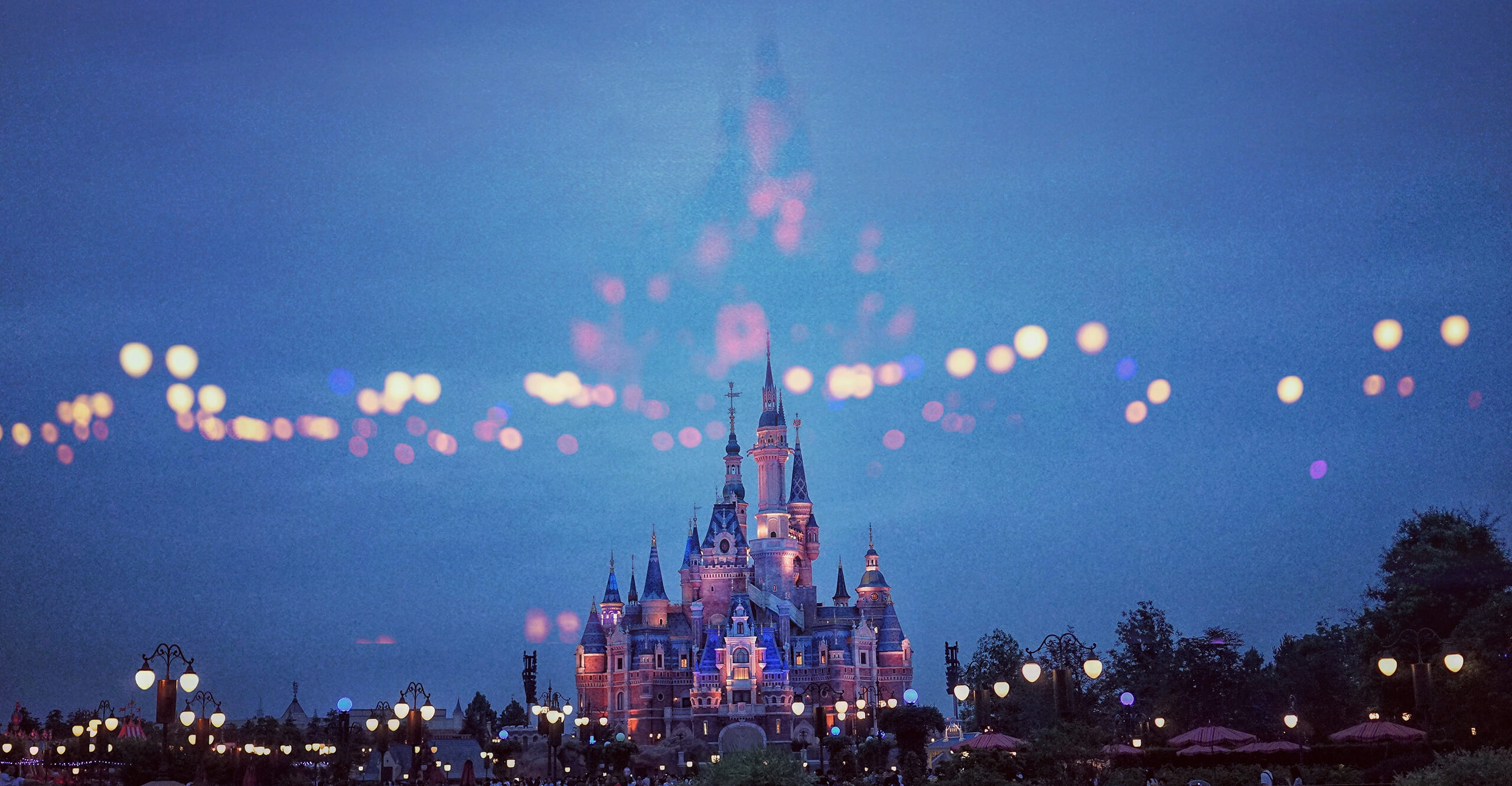 Simply put, in an age where a company’s past actions can be found online in seconds and brand accountability matters more than ever, brands have a duty to ensure they deliver on the promises they make. When viewers are promised Tiana, Disney’s first black princess, or Beauty and the Beast’s LeFou being rewritten as unambiguously gay, they are understandably disappointed when Tiana spends most of her film as a frog, or when LeFou’s “exclusively gay moment[s]” are reduced to tiny, censor-friendly snippets. It is not enough for a company just to announce their support for marginalised communities when it is most profitable to do so – in fact, brands dropping any pretence of support for the LGBTQ+ community the moment Pride Month ends is so commonplace that a subcategory of memes exists purely to parody this abandonment. When it comes to social progression, you as a brand can vocalise your support all you want, so long as you understand that you also have a responsibility to demonstrate that support in a way that is genuine and authentic to you. If you claim to support the BLM movement, make sure your company makes conscious strides to combat institutionalised racism. If you make LGBTQ+ support a part of your branding, make sure that support is demonstrated year-round. If you promise to bring magic to children around the world, it has to be to all children. Consumers can see through the façade, if there is one; responsible branding is therefore beneficial to a company in every way, both in solidifying trusting relationships with their customers and in maintaining an ethical business model.

Tweeting a black square or a rainbow flag simply won’t cut it; when it comes to social progression, solidarity has to be found in the very core of a company and its branding.

With all this in mind, the notion of responsible branding may sound daunting – after all, if a multi-billion-dollar company can’t get it right, how does a smaller brand stand a chance? Fortunately, being authentic in your brand’s social responsibility is not as challenging as it may sound. For all its faults, Disney really is making great strides – Moana and Pixar’s Coco show how the films are branching out culturally, away from Euro-centric tales of delicate, helpless damsels, while the first unambiguous acknowledgement of a gay character in Onward takes a noticeable (albeit small) step towards being authentically all-inclusive.

If your business is completely new, you have the privilege of building your brand up from scratch, and ensuring both your integral ethos and your brand are in harmony and demonstrate a genuine investment in social progression. Of course, chances are you’re not completely new, and do not have this privilege; your brand may even be weighed down by past transgressions. With any brand there may be all kinds of subjective unknown factors at play that make a total rebrand seem risky; however, you should not be afraid to evolve as a brand, and, indeed, it may be crucial to do so. The first vital step is to own up to and sincerely apologise for past transgressions – often hailed as a good example of this is this warning card from Warner Bros. Pictures, as it clearly condemns the racism shown in their older cartoons while still taking full responsibility for it. 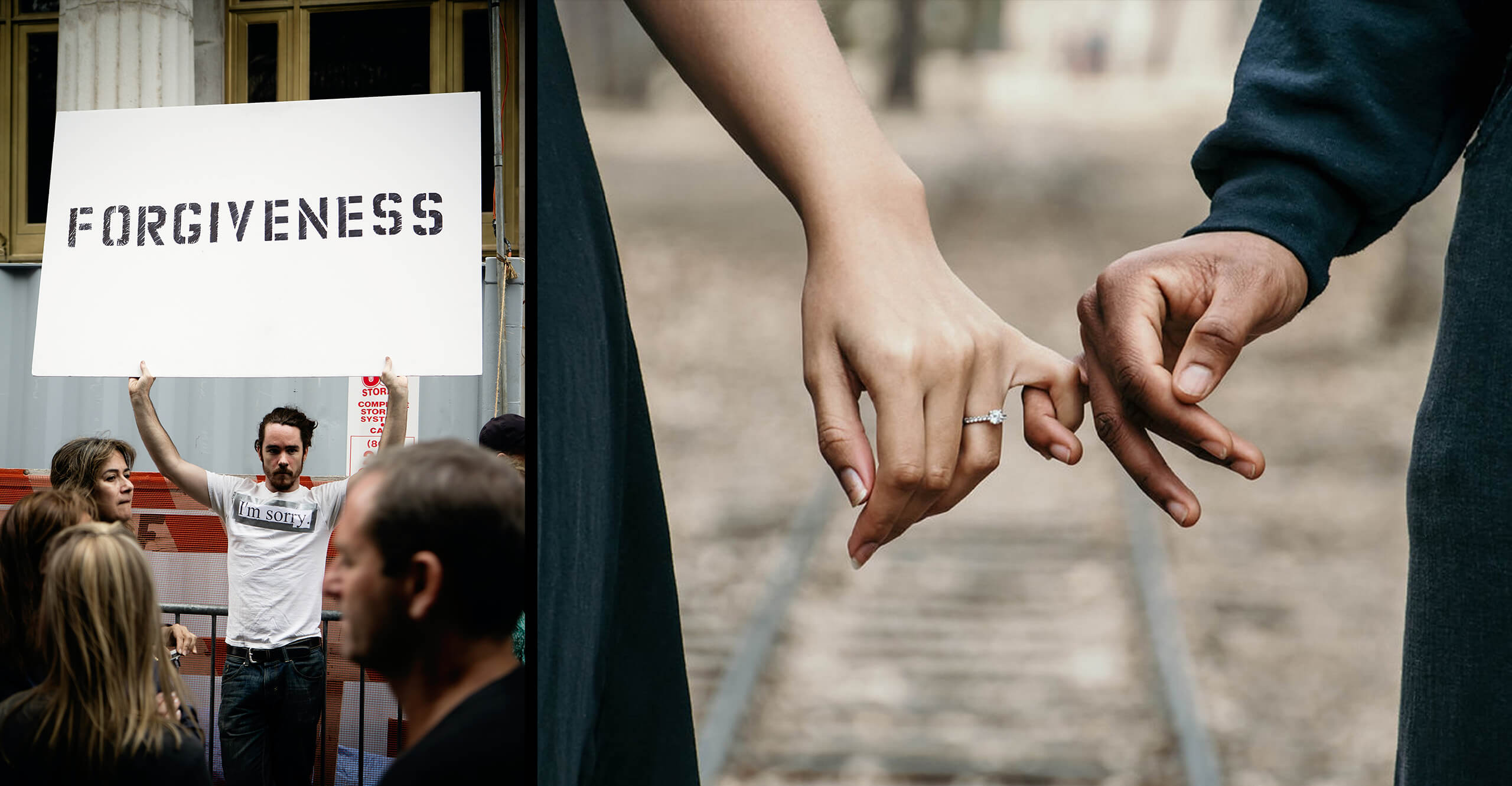 Once you have promised to do better, and to better incorporate social progression into your company’s brand, it is then up to you to ensure you follow through on fulfilling these promises. As already discussed in this article, brand evolution is not simply a matter of one-time logo changes or donations used as damage control; it is instead an ongoing process, a mindset of being open to criticism and feedback and being willing to keep striving towards a better society. As far as consumers are concerned, only time will tell if a company has truly progressed from its past and is seriously committed to making changes – it is the brand’s responsibility to make sure its company fulfils these expectations.

What are brands doing to be responsible and consistently deliver on their brand purpose?